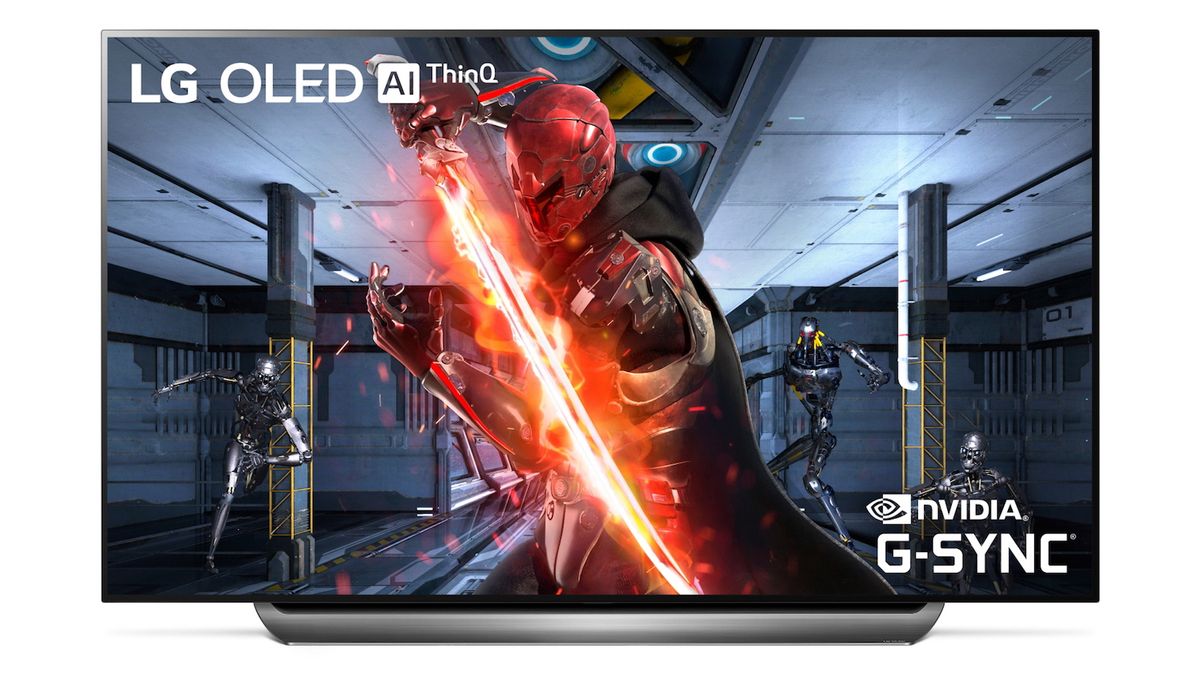 LG’s already great 2019 OLEDs have just become a little more attractive to PC gamers, thanks to the announcement that Nvidia G-sync support is on the way via a software update.

For those not in the know, G-sync is Nvidia’s answer to AMD’s FreeSync, with both technologies designed to match, in realtime, the refresh rate of your display to the frame rate being output by the source. Unlike a film or TV show, a game’s frame rate can vary pretty drastically from moment to moment and, by synching the display to this, performance can be made significantly smoother.

Still, for that sub-section of gamers, this will be exciting news. LG is promising that the update will be made available “in the weeks to follow”, with the C9, and E9 both set to get it. The entry-level B9 misses out, though.