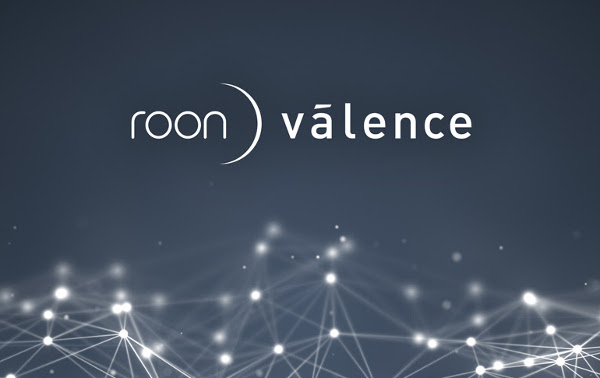 At the heart of the new Roon 1.7 update is a technology two years in the making called Valence that draws on machine learning algorithms and a new cloud database to “model the many dimensions of relatedness more deeply than ever before.” The database learns from the musical tastes of Roon’s 100,000-plus listeners enabling Valence to deliver more relevant recommendations through three new features.

Instead of merely presenting a list of new releases, Roon’s “New Releases For You” shows only releases the listener cares about based on his or her library and listening history, and a new “Recommended For You” feature presents a selection of relevant albums as a starting point for browsing a “nearly-endless supply of similar music.”

The Valence update also includes new play options for selecting an artist or composer’s best music based on their “heyday” periods and the listening history of Roon users.

Meta data for credits has been improved in terms of the coverage and accuracy. Roon says more than 44 million additional credits have been introduced to fill gaps that existed before. Users are also now able to import credits from file tags.

The Roon 1.7 update has also brought other features and improvements, including the addition of a Live Radio directory with 1,000 stations curated by the Roon community. Listeners can browse by genre or quickly find local stations.

Streaming has also been optimized. Tidal and Qobuz are now buffered in a “less disruptive way,” resulting in faster starts and, in some cases, better performance with slower internet connections. And when playing on an Android device, Roon now plays in the background with metadata and transport controls available in the Android “notification” area. This was done to ensure “more graceful” performance when the state of the device’s audio output changes — when a call is received or a headphone cable removed, etc.

Roon 1.7 is delivers higher performance and improved memory efficiency over Roon 1.6, which is said to enable library management tasks to run 30-40% faster, while using less power and generating less heat.

A number of smaller tweaks have been made with the release of Roon 1.7, including the ability to customize Roon zones around the home with more than 40 icons. Roon also now automatically creates “Roon Tags” from file tags at the album or track level to streamline the importing of “nearly any external organizational system.” Lyrics and credits can now be imported from file tags as well.

Roon has also improved its visual appearance with a “cleaner and smoother” presentation that uses new font and color rendering; the system also now supports right-to-left scripts such as Arabic and Hebrew.