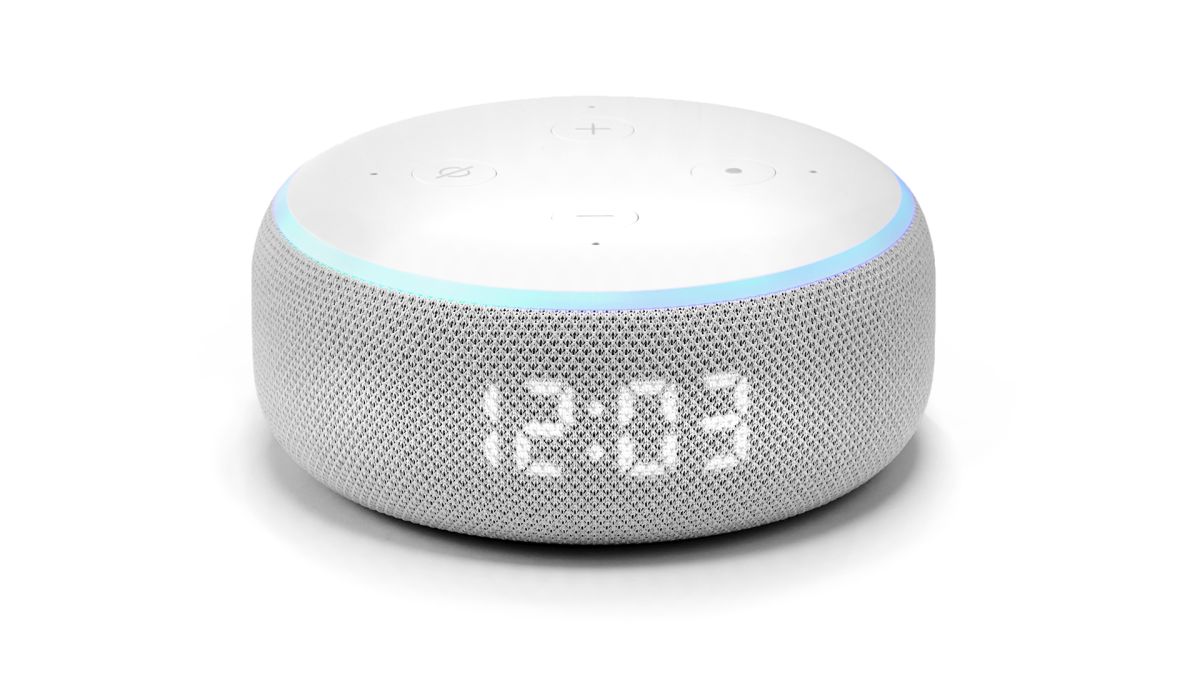 Love ’em or loathe ’em, there’s no denying the world does a lot of its shopping on Amazon. And when it comes to Black Friday and Cyber Monday, the online retail monster arguably goes crazier than anyone in an effort to deliver the best deals.

Having teased some details ahead of the big day, Amazon has now confirmed the official start and end dates for its main Black Friday and Cyber Monday sales, which is when we will almost certainly see the most enticing discounts.

We’ve got the lowdown on all the best deals, meaning you can hit the ground running when the Amazon Black Friday UK deals officially start on Friday 22nd November.

The sale runs for eight days, with deals released in chunks. Prices are in US dollars, but we’d expect to see the same – or very similar – deals offered to UK buyers.

Following the appetisers, Amazon will start serving up the mains on 24th November, knocking $30 off the Fire TV Cube so it drops to $90.

In total, the Amazon Black Friday sale runs for eight days, which is great news if you’re stocking up for Christmas or on the lookout for bargain gifts.

Get 4 months of Amazon Music Unlimited for just 99p