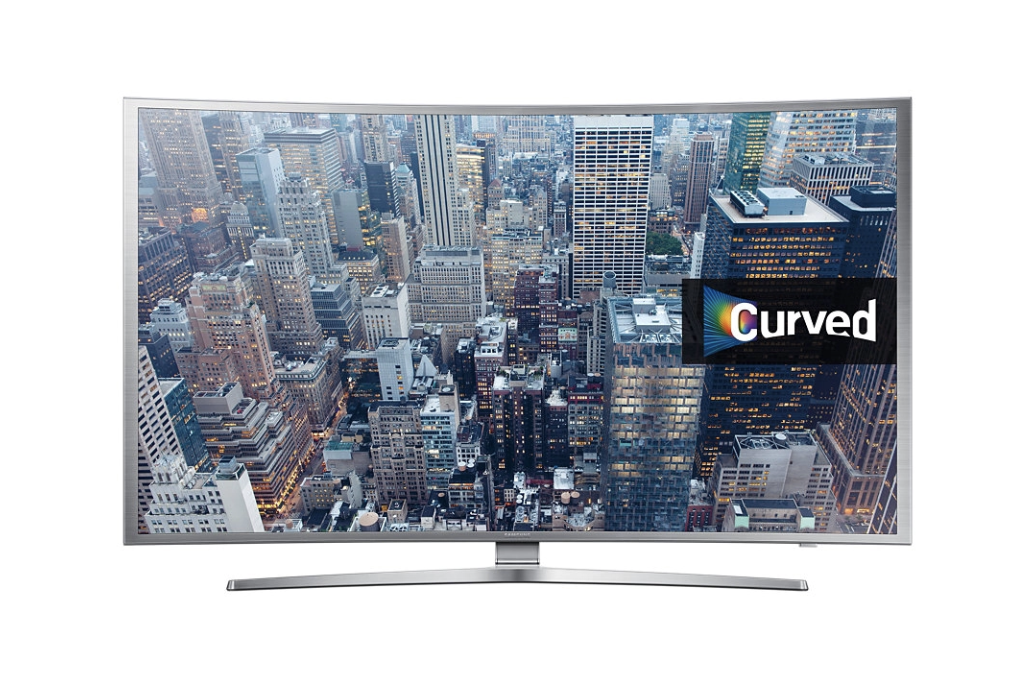 A software issue has stopped the BBC’s streaming service, BBC iPlayer, from running on many of Samsung’s smart TVs.

Owners who see the message “In order to continue using BBC iPlayer, please ensure your TV has been updated with the latest software” are being advised to download a software update – which Samsung can help with.

But, the patch will not work with some older Samsung models such as the UE32S9AU, (pictured), whose owners will have to wait until 2020 to get a separate fix and are set to be without the catch-up service over the Christmas period.

Samsung’s @SamsungHelpUK Twitter account has confirmed that the issue was caused by “security certificates” expiring on Sunday 9th December. These certificates verify whether the TV’s software has permission to access iPlayer’s library of content.

Samsung has listed 11 models (sold between 2013 and 2015) for which its advised update process will not work, adding, “We aim to provide an update for these models early in 2020”.

Owners could of course resort to purchasing a media streamer to enjoy BBC iPlayer on affected TVs in the meantime.

As reported by BBC News, this problem follows BBC’s announcement a few weeks ago that some of Samsung’s other products would permanently stop working with iPlayer from 6th December.

The broadcaster has listed the Samsung products, including models ranging from 2012 to 2018, on its site, explaining, “From Friday 6 December, BBC iPlayer is no longer available on some Samsung Blu-ray, DVD player and set-top box devices as they are unable to support the technical requirements needed to keep BBC iPlayer going”.