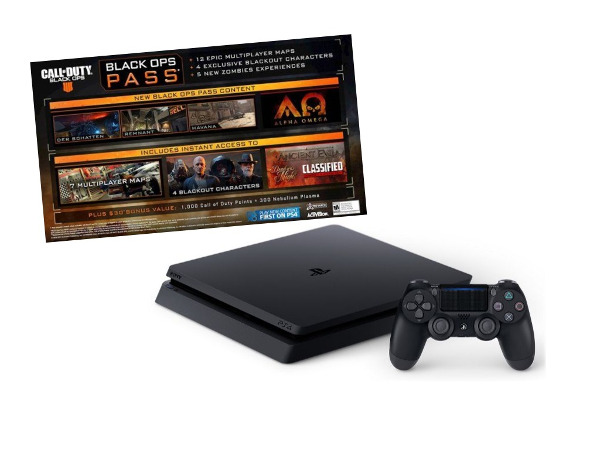 The traditional game console may be slowly losing ground but it is still strong — especially Sony’s PlayStation 4.

In its recent earnings report, Sony reported that for the first time digital downloads of games surpassed sales of physical discs. At the same time, the company reported brisk sales of the PS4, the latest version of the PlayStation console it introduced almost 25 years ago.

Although PS4 sales have been slowing, Sony said it has sold 100 million consoles since PlayStation was introduced in 2013, outpacing cumulative sales of Nintendo’s Wii.

The question is, what impact will the new PS5 have on console gaming when it arrives in late 2020.

Are you still a devote console gamer or have you moved to online gaming? Leave a comment.