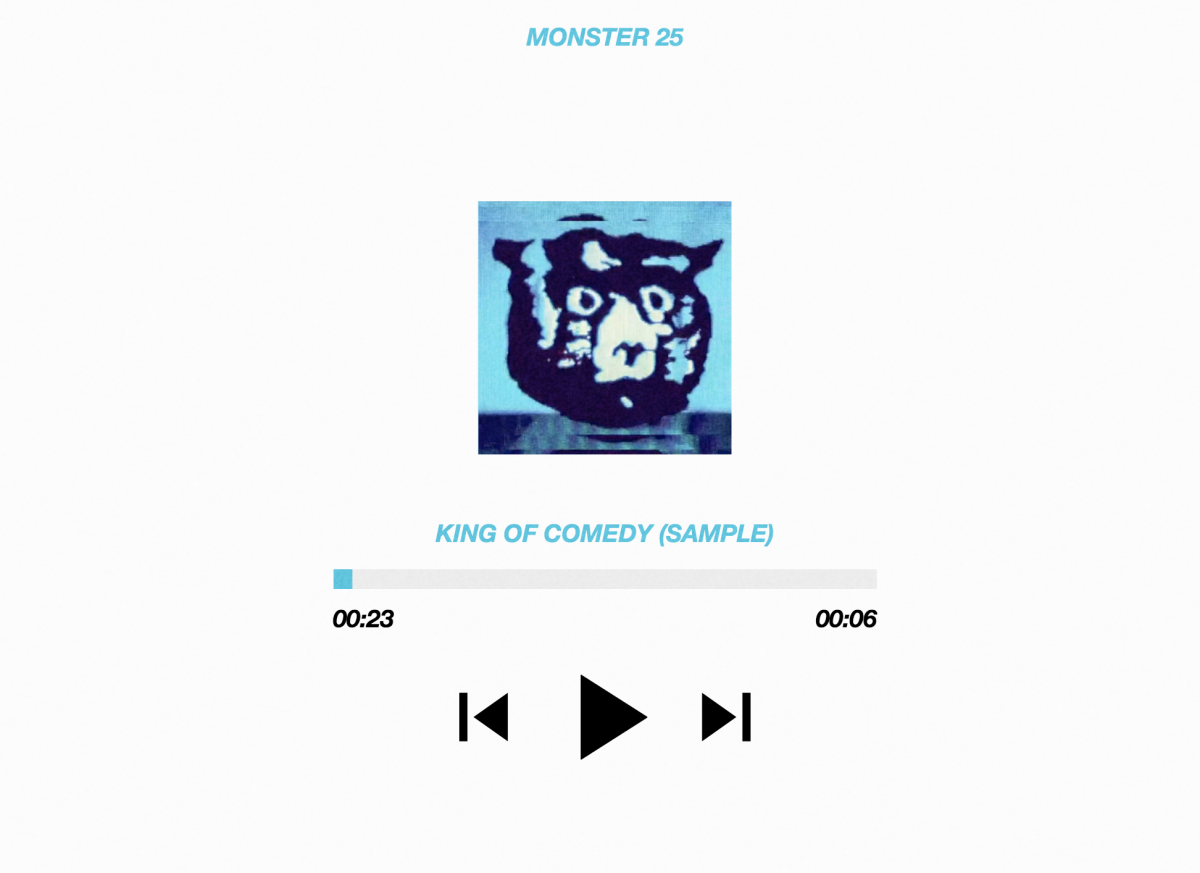 Whatever frequency was back in 1994, times have changed. R.E.M. quite rightly wants you to hear the difference, too. Ahead of the upcoming 25th anniversary reissue of the band’s iconic album Monster, R.E.M. has launched an interactive web experience which allows fans to toggle between the 2019 remixed album and the remastered 1994 original.

Through the web application, fans can stream the advance singles Let Me In and What’s the Frequency, Kenneth? (by logging in through their preferred streaming platform) and sample 30 seconds of each of the remaining album tracks. Then, when Monster 25 is officially released on 1st November, all songs on the album will be available to play in their entirety.

The web experience lets us dip our toes into the sonic realm of the new album and explore the differences between the originals and brand-new mixes by Monster’s original producer, Scott Litt. You’ll also get the iconic bear head artwork, which shifts between the 1994 orange cover and the new distorted blue mode, depending on which version of the song you’re playing.

R.E.M. are clearly a band needing no fanfare from us, but (oh, go on then) over the course of a near-40 year tenure in music, the group has released a total of 15 studio albums, won three Grammy Awards and, in 2007, were inducted into the Rock and Roll Hall of Fame. Influencing the likes of Radiohead, Nirvana, Pavement and Pearl Jam, amongst many many others.

You can explore the interactive Monster 25 A/B player at: monster25.remhq.com or pre-order Monster 25 as a deluxe box set, CD, LP or digital download.

The five CD, one Blu-ray, deluxe box set of Monster 25 (which includes 15 previously unreleased demos, extensive new liner notes and interviews) is available to pre-order for £65.

Amazon Music Unlimited vs Spotify: which is better?

Has Amazon got a counterfeit vinyl problem?