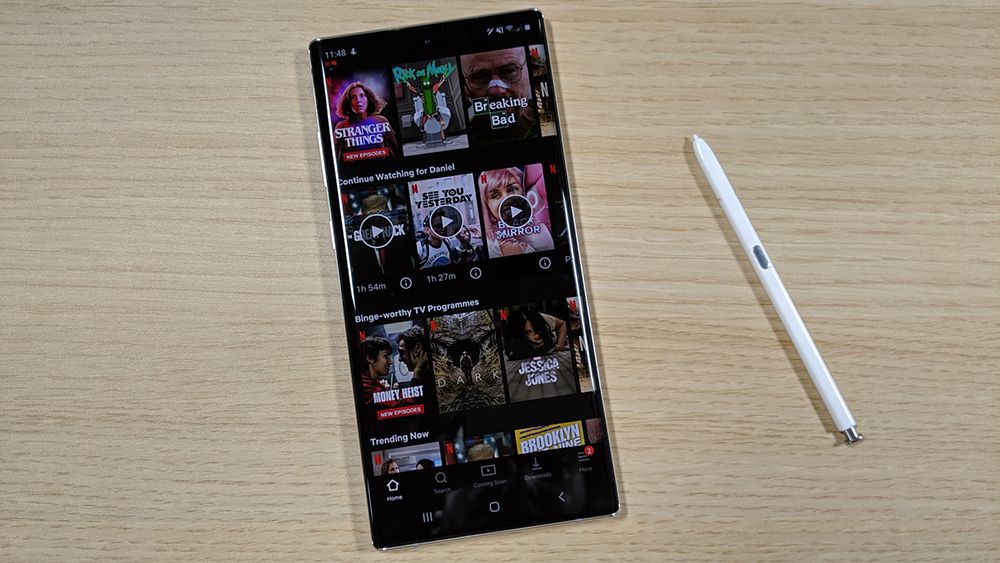 If you have a screen protector on your Galaxy S10, beware: Samsung is investigating reports that anyone’s thumbprint can unlock the display through some protective plastic films.

The issue, first reported by The Sun, stems from a British couple who found that their S10, when wearing a £2.70 gel protector case bought on eBay, could be unlocked via the in-screen fingerprint scanner by several of their unregistered digits.

Samsung said it was aware of the S10’s fingerprint recognition flaw in such instances and would be rolling out a security patch to fix it. The suggestion is that some screen protectors aren’t playing ball with the S10’s scanner due to the small, yet supposedly damaging, air gap they leave between it and the phone screen.

South Korea’s KaKao Bank has gone as far as to advise its customers to deactivate the S10’s fingerprint feature for its app until the issue was fixed.

The bug certainly has the potential to be disastrous for an owner who has had their S10 stolen. It’s a shame, too, considering the biometric reader is among the most useful features of the latest Galaxy phones. We pray Samsung can resolve the matter quickly, but in the meantime S10 owners using screen protectors should test their scanner’s security. Or, to be extra careful, just peel them off for now.

Best smartphones 2019: The best phones for music and movies