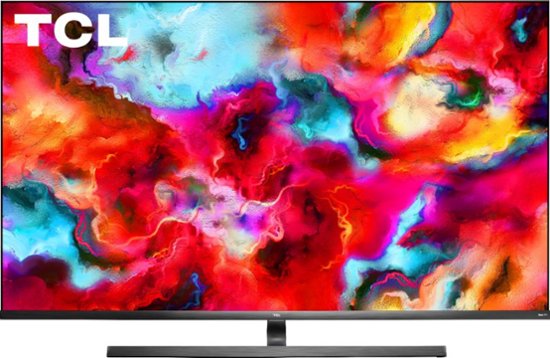 The TVs cover 100% color of the DCI-P3 color space and are engineered to push the boundaries of HDR, according to TCL. The 75-inch model, for example, is backlit by 25,000 individual mini-LEDs, enabling it to “directly take on high-contrast OLED TVs.”

Other 8 Series highlights include an “auto game mode,” said to automatically reduce image lag when used with the latest generation of game consoles, and the AiPQ smart processor TCL introduced in 2018, which draws on three algorithms to optimize color, contrast, and image clarity. For 2019, TCL has expanded AiPQ to include an app for select Android and iOS mobile phones that enables further improvements in picture quality.

Roku TV features include integrated access to more than 5,000 channels from Amazon, Netflix, VUDU, and other streaming services plus “easy voice control” for compatibility with popular third-party voice assistants in addition to Roku Voice, which can be used to launch streaming channels, search for entertainment, turn the TV on and off, and switch inputs.

“There are very few display devices available at any price that can match the cinematic picture and audio quality that these sets can deliver,” said TCL’s Chris Larson. “We are confident that this powerful new TV line will mark a milestone in our North American offering and strengthen TCL’s position as a leader in the global consumer electronics industry.”